No product in the cart. 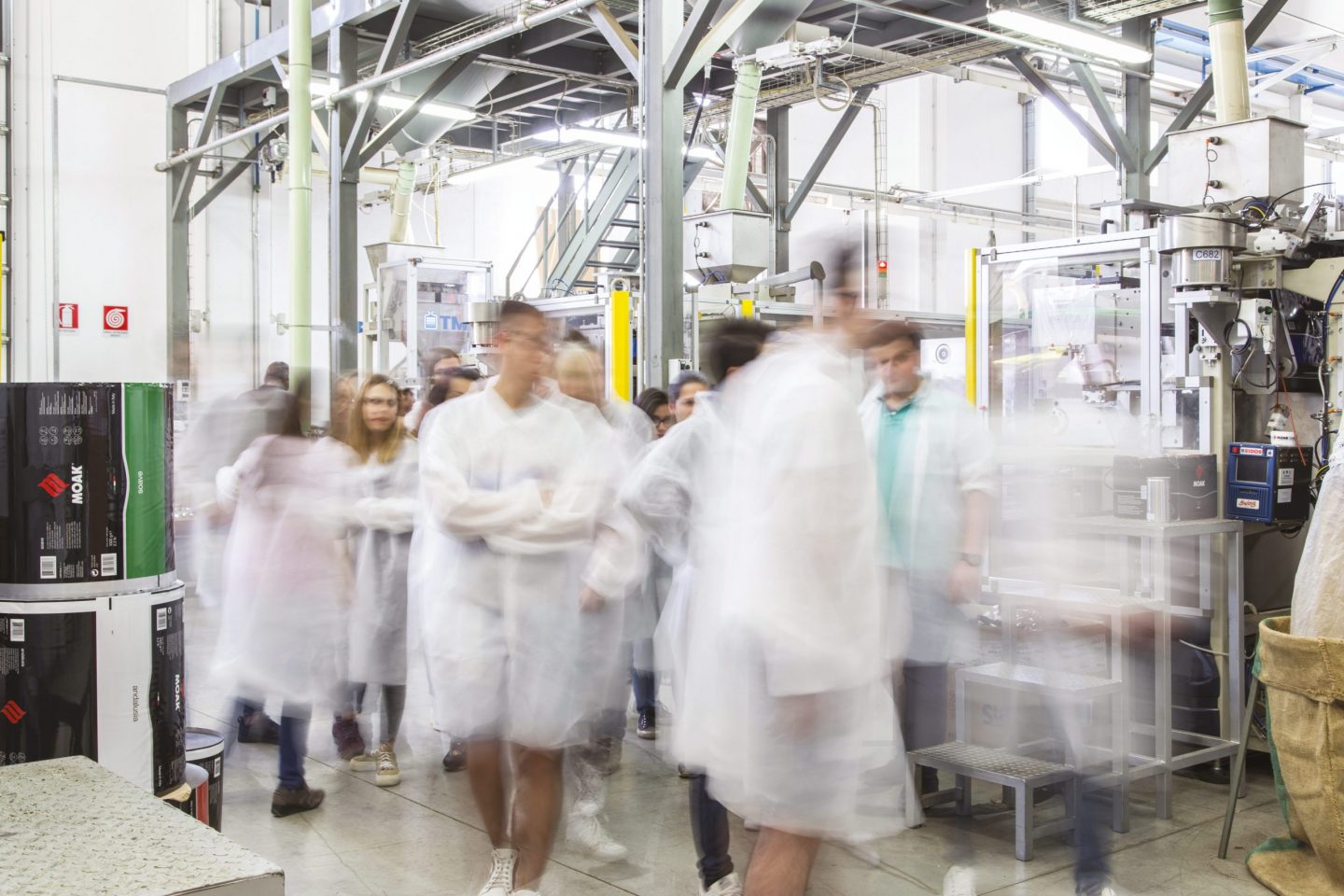 This tour starts in the production area, where the whole process take place: from arrival of green coffee beans to the final product. Every day, Moak’s productive activity intertwines with its human dimension, thanks to which coffee has been given a cultural value, promoting different art forms. In fact, the tour continues with a pleasant “coffee break” in front of one of the videos or short films that took part in the Corto Moak contest held between 2006 and 2014. At the end, being inspired by Caffè Letterario, visitors have the chance to try and rediscover a way of telling and arousing emotions by listening to a story about coffee, creating what Virginia Woolf used to define “A Room of One’s Own”.

A journey to discover what’s behind a Moak blend. The tour start from the heart of our production area. After a short historical excursus, visitors are walked through the methods of coffee processing and can have a close look at the different stages of the production cycle, including cleaning of the beans, roasting and packaging. At the end of the tour, all participants will be able to create their own original coffee blend in the dedicated for[research] training room of the Moak People Training academy. Everyone can give a personal name to their blend and take it home with them. 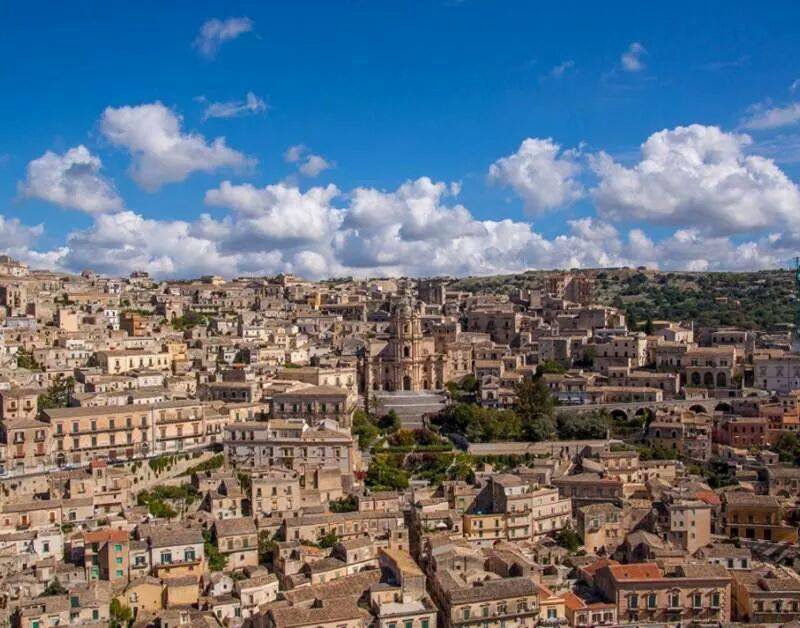 Culture: the intrinsic value of coffee, given by its history and roots. This is why Moak used it as an opportunity to express it through different art forms. But culture also encompasses territorial promotion, and Giovanni Spadola wanted to pay homage to his birthplace Modica by naming his company Moak. The Cultural tour takes visitors to the beginnings of Moak’s adventure, on a journey back in time, where they will discover the history and artistic treasures of the UNESCO World Heritage city.

A coffee tasting tour that involves all five senses. Visitors will try to recognize the rich aromatic notes of coffee. An invitation to arouse their sense of smell by identifying the fragrances of each single ingredient of a Moak coffee blend. Then, the palate is stimulated by the flavor of small tastings. The tasting experience is fun, but at the same time a coffee tasting route that will arouse the palate and aims to educate people on how to taste and appreciate the refined Moak blends. 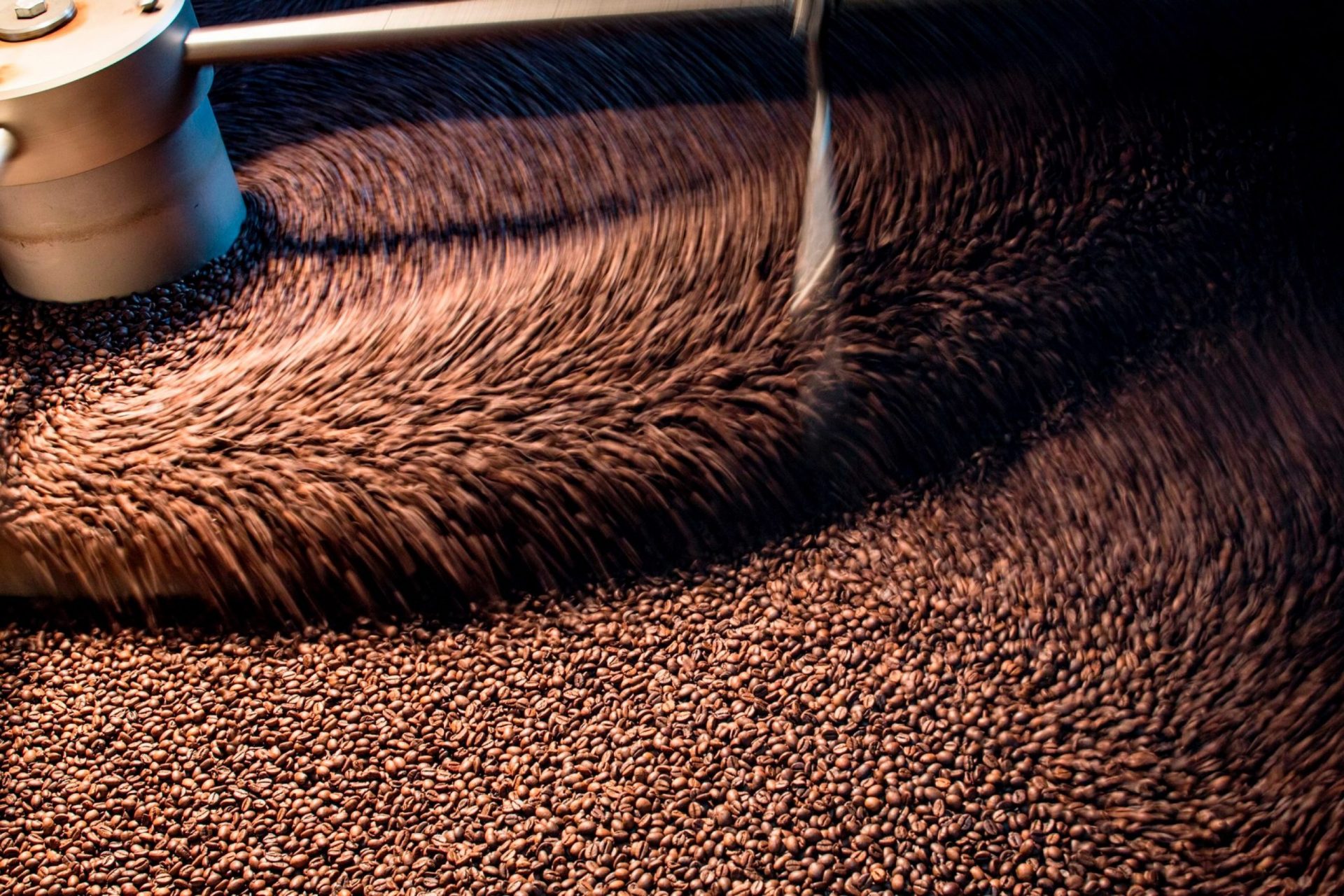 Coffee, by all means

Enjoy it in your favorite format